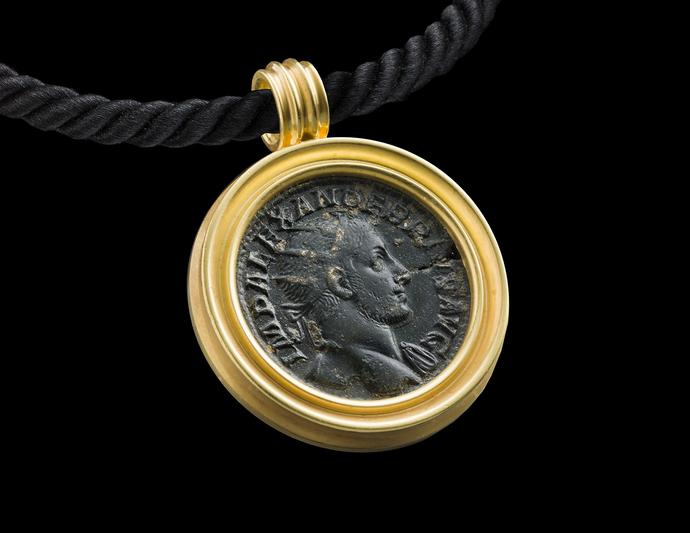 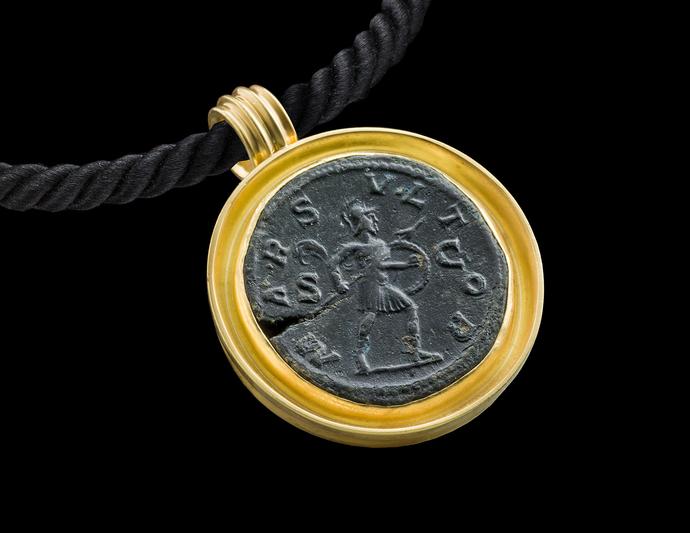 Severus Alexander (r. AD 222-235) was just fifteen years old when he became Roman emperor, following the assassination of his cousin Elagabalus. The second-youngest individual ever to rule the Empire, Alexander’s thirteen-year tenure was heavily influenced by his mother Julia Mamaea and his grandmother Julia Maesia, who is herself thought to have masterminded the assassination of Elagabalus to enable Alexander to assume power. Although relatively peaceful and prosperous, Alexander’s reign was blighted by hostilities with the rising Sassanid Empire, and the Germanic tribes. His decision to secure peace with Germania through diplomacy and bribery ultimately brought about his own demise – his behaviour bred distrust and disdain among his own men, and he was assassinated by the soldiers of Legio XXII Primigenia at Mainz in March AD 235. The last emperor of the Severan dynasty, Alexander’s assassination sparked the so-called Crisis of the Third Century, an almost 50-year period of civil war and foreign invasion marked by a succession of several emperors and claimants to the imperial title.

The obverse of this dupondius depicts Severus Alexander facing right, wearing a radiate crown, draped and cuirassed, accompanied by the legend IMP ALEXANDER PIVS AVG. The reverse depicts Mars advancing right, holding a spear & shield, with the legend MARS VLTOR (‘Mars the Avenger’ S-C (Senatus Consulto ‘by decree of the Senate’). In AD 231, the year this coin was minted, Alexander faced hostility from Ardashir I of the Persian Sassanid Empire. He travelled with his mother to Syria to campaign against the advancing Persians, but the Romans were defeated with heavy losses and Mesopotamia was ceded to the Sassanid Empire. At this time, depictions of the god of war advancing and ready to inflict revenge were circulated on many of Alexander’s coins, and in AD 233, he celebrated a triumph in Rome in honour of his eventual recovery of Mesopotamia.